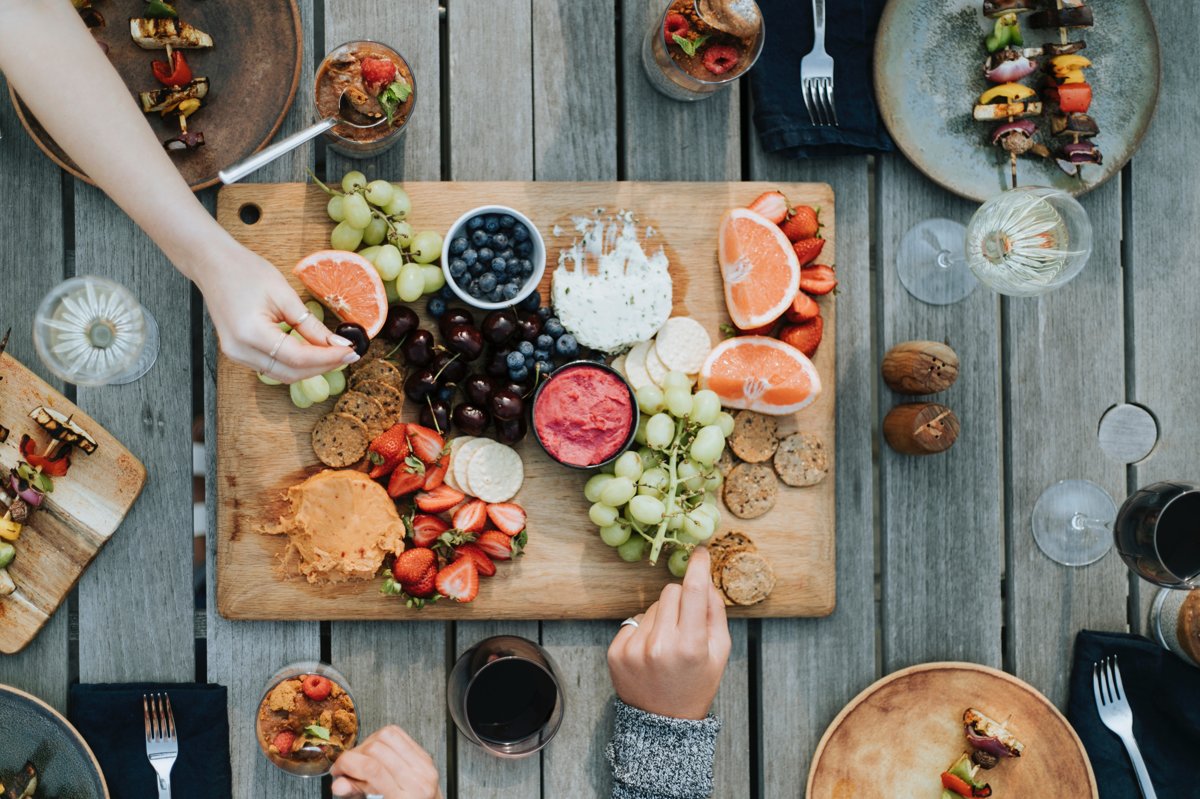 A person eats food of plant and animal origin. If food is healthy, balanced, ecologically clean, then you are saturated not only with nutrition, but also with biologically active substances, which help to resist the negative effects of a disturbed ecology. Thus, received the circle with positive feedback – cultivating biological farming, we restore the damaged by us environment, but consuming the products of this agriculture, are protected from the effects of the unreasonable attitude towards the environment.

Vermicompost is superior to other organic fertilizers in terms of its effect on plant growth, development and productivity. Contributes to the creation of an optimal, favorable reaction of the environment. One gram of vermicompost contains over a billion bacteria and a million fungi, as well as other groups of microorganisms, the interactions between these groups of organisms are very complex and diverse. Of this variety of microbial cells that can be seen under a microscope in a soil sample, the overwhelming majority, about 90%, cannot yet be identified, isolated and grown even using modern laboratory methods. Only 10% of how these microorganisms function and interact in soil has been scientifically researched. We see that they exist, but their relationship in the soil ecosystem is only being investigated.

It is known that plants cannot feed on their own, and in order to feed nutrition, they need micro flora to dissolve and to split the necessary substances at the right time. ALL THESE BACTERIA, FUNGI AND MICRO ORGANISMS LOCATED IN VERMIKOMPOST FORM A MICROFLORA, DUE TO WHICH THE PLANTS FEED. This is the main function of vermicompost - to form a comfortable micro flora for plants to inhabit. It is also a microbiological fertilizer, it is inhabited by a unique community of microorganisms that create soil fertility. Vermicompost forms a complete medium for plant nutrition throughout the maturation period. Unlike other fertilizers, including organic.

The nature of microbiological processes in vermicompost and compost is completely different. Thus, thermophilic bacteria play a major role in composting, and mesophylls and fungi, whose activity is stimulated by worms, play a major role in the formation of vermicompost. The main part of the most useful microorganisms comes from the digestive tract of worms. As a result, coprolites (excreta) are a kind of reserve and accumulator of useful soil microflora. Therefore, vermicompost works in the soil much more efficiently than composts.

The resulting humates from peat, leonardite and coal have an extremely low level of ACTIVE components, unlike vermicompost. Vermicompost, according to the content of humus exceeds 7 - 8 times the manure, and 10 - 15 times in efficiency. Vermicompost, in comparison with organic fertilizers, contain considerably more mobile nutrients in coprolites of worms, 10 - 31 times of assimilable potassium, 7 — phosphorus, 2 times calcium and magnesium. Vermicompost nutrients slowly dissolve in water and thus can provide plants with food for a long time. Vermicompost has other valuable properties, such as high moisture capacity, moisture resistance, hydrophilicity, mechanical strength, and the absence of weed seeds. Vermicompost is able to accumulate up to 70% of water and is up to 15 times more effective than any organic fertilizer. 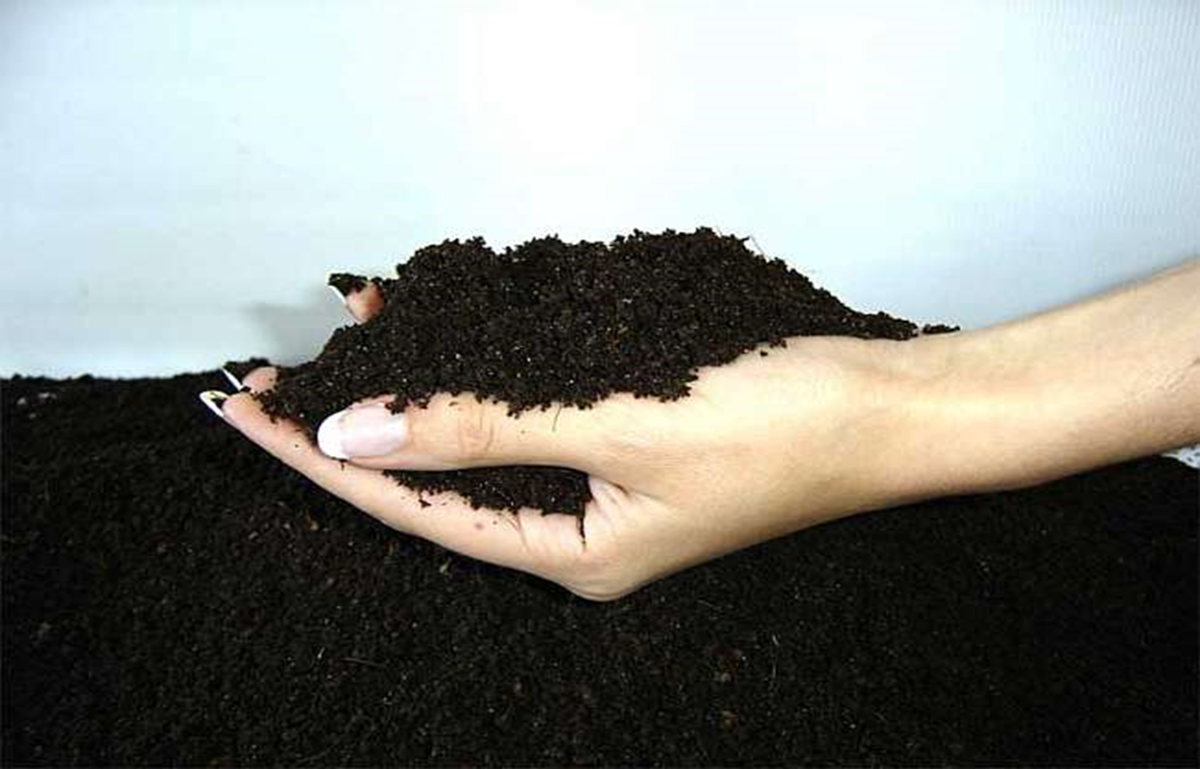 Vermicompost is a high-molecular organic compound. CONTAINS in a WELL-BALANCED and EASILY DIGESTIBLE FORM ALL the SUBSTANCES NECESSARY FOR PLANT NUTRITION. Accumulated a large number of macro and micro elements directly assimilated by plants.

The biotechnological process of obtaining humus is based on the ability of worms to swallow pieces of organic matter and transform it  in the intestinal cavity into coprolites. Vermicompost is formed from micro flora and micro fauna that make up the compost (cow dung, grass, straw, enriched with live bacteria) eaten by worms.

Under the influence of bacteria, particles in the intestine of worms are glued together into strong humus complexes, which further hinders the rapid destruction of coprolites under the influence of wind and water. Coprolites are very rich in soil microorganisms. In addition, coprolites (excreta) of worms are the centers of microbiological activity: absorbing organic substances, worms digest them, allocating with coprolites a large number of its own intestinal micro-flora, enzymes, vitamins, amino acids, biologically active substances that have antibiotic properties and also prevents the development of pathogenic micro flora. These components strengthen the immunity of plants, provide the necessary nutrition, make them more resistant to diseases. Their action is similar to the effect of helpful microflora in the human intestine, the normal and uninterrupted operation of which indicates the health of the whole organism.

Coprolites of worms have a positive effect on the enhancement of root formation, the accumulation of root biomass, the shortening of maturation periods, and the increase in crop yields can not be explained solely by their chemical composition. These effects are associated with the biological activation of all constituent substances in coprolites, including for easy digestibility by plants.

Vermicompost has the amazing wisdom of the natural factor: unlike conventional composts, on vermicompost there is almost no excessive plant nutrition, excess nitrates in fruits and loss of taste or flaccidity. On the contrary, all these useful properties of the crop are only improved at a moderately high level of yield and preserving the maximum possible health of plants fertilized with vermicompost. The basis of this phenomenon is the powerful natural regulatory functions of the healthy soil microbial community. 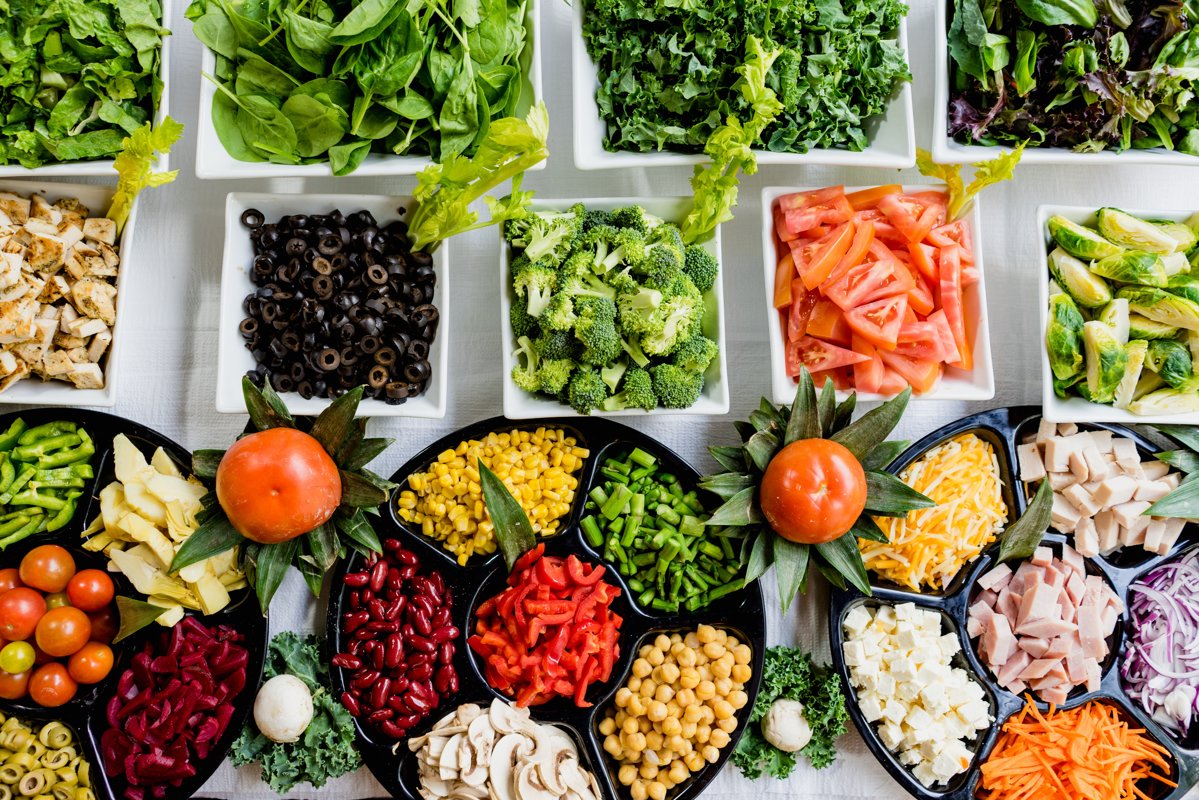